"Soldiers, Sailors and Airmen of the Allied Expeditionary Forces: 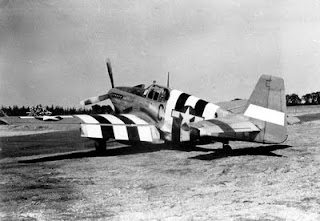